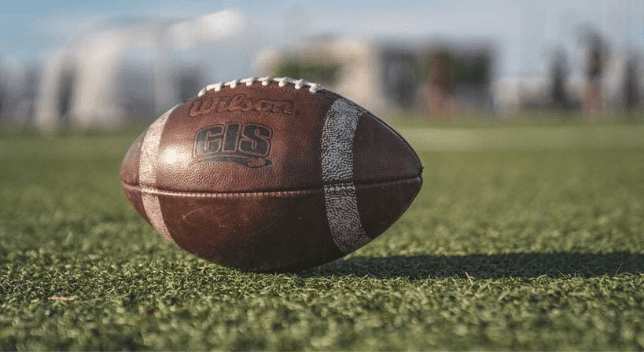 We all know that Super Bowl parties are highly expected. The final game usually attracts many people to the host city, and in Tampa Bay, it will be no different.

This is one of the most famous parties, which involves the players themselves. It brings them closer to their biggest fans.

Tailgate is a party with a glass structure and a big screen that will be set up next to “Ray Jay” stadium where the dispute will be held.

More than 30 players participating in the NFL will be present to socialize, eat and drink during the gameday afternoon, and some well-known celebrities from a select group will join them at the party.

Many VIP parties are held in rented villas. They tend to be great luxury parties, with all the offers of good drinks, food, and music.

Tickets are usually exclusive and few, as they are closed parties for high-class groups. Now in a pandemic season, big gatherings are prohibited, and closed parties tend to be even more exclusive with an even smaller number of participants.

Some celebrities have also participated in these parties, such as Lady Gaga and Guns’ n Roses. Some parties are in high demand despite the few tickets by name and status. There have been very glamorous parties such as Playboy and Rolling Stones.

After the game party

Tampa is ideal for after-party moments, as it is a city well attended by young people. The parties don’t just attract football fans. Full of luxury restaurants and a good frequency of people, with or without a ticket, the festive night usually attracts celebrations even those who may or may not be into the Super Bowl.

Some of the parties that are already scheduled:

Cruises for family and friends

A good range of cruises is available for those who want to enjoy the Super Bowl with few friends in great luxury. There are several types of cruises:

During the Super Bowl week, parties will last for several days at hotels and beaches in the Tampa area. There will be parties garnished with the best food, the most expensive drinks, parties on the beach, in the pool, and wherever you want to party to appear on social networks.

Although the event will only happen in April, it’s worth mentioning. Every year, there is a big parade in Tampa in honor of the famous pirate José Gaspar, Gasparilla, a folkloric figure symbol of Florida. It is not known, in fact, if José Gaspar did exist or if he was a character that emerged from legends during the colonization of America.

What is certain is that the pirate-themed parade took on the popular taste and became a big carnival, with floats crossing the city, much like the traditional Mardi Gras of New Orleans. Similarly, beads and coins are thrown for the people in the so-called “Victory Parade.”

Many larger parties were canceled in respect of the pandemic victims. This year, the ballads will be much more modest, with few people and respecting all safety rules.

Without respecting the rules, the organizers will not be able to obtain a permit that allows for fraternization. The NFL is aware of this and, on its own, canceled some of the events with the media and celebrities that could generate crowds, being limited to conventional fraternizations of the event, while also respecting safety rules.

For your comfort, contact Mundi Limos, and we will take you to all the parties you want and can attend. Our chauffeurs are well trained and available to accompany you wherever you want to go.

Our luxury cars are disinfected and inspected for your safety and comfort, so you can enjoy your trip with the peace of mind of being well driven. Plan your trip and check out our fleet. Choose the vehicle that best suits your needs and fully enjoy your trip!