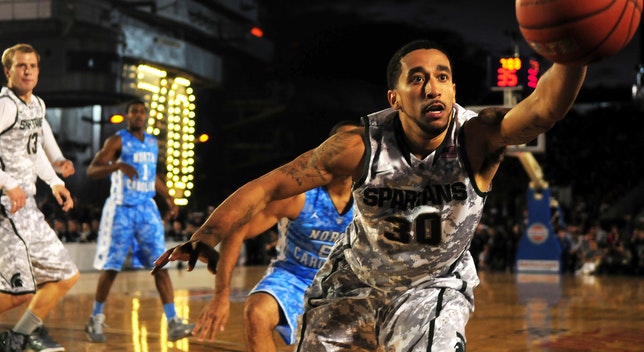 A brief history of the basketball

Basketball started on December 21, 1891, in Springfield, Massachusetts. It started inside a gymnasium at Springfield College, also known as the International YMCA training school. At that time, there was a need for an indoor winter sport for a group of restless college students. College requested students to participate in indoor activities to burn off the energy that they had built up once the football season had ended.

James Naismith, a 31-year-old, theology graduate student of a Presbyterian College in Montreal embraced it and came up with the idea for the new sport. It was an adaptation of different games in its time. It did not take long for the sport to grow popular all over North America, and finally the world.

The North Americans founded the NBA in 1946 in New York City.  The league adopted its name in 1949, right after merging with the rival National Basketball League (NBL). The NBA helped to popularize the sport in many other parts of the world.

Most part of the world’s popularity is due to the transcendent stars who have been playing basketball through the years. One of these famous basketball Michael Jordan. Due to him, basketball started to reach international audiences, especially on the 1992 United States men’s Olympic basketball team, known as the Dream Team.

As a good basketball fan, you must be following all about the NBA (National Basketball Association). This year will the 76th season of the NBA, which started in October 2021 and will end in June 2022. It’s back to the full 82–game regular season in its normal mid-October to mid-April schedule. It’s the first time since the 2018-2019 NBA season after a stop of two years due to the COVID-19 pandemic.

The 2021/2022 NBA finals will take place from June 2 to 19, 2022. The NBA League is made of 30 teams (29 in USA and 1 in Canada). There are some of the most popular basketball teams like Lakers, Golden State Warriors, Chicago Bulls, Spurs, Boston Celtics, Miami Heat, and Dallas Mavericks. The basketball league is one of the fourth major leagues in the United States and Canada. Therefore, if you’re still thinking about coming to the finals of the 2021-2022-season events of the NBA, we welcome you on a safe visit to the cradle of Basketball aboard a luxury limousine.

Hourly limo service for the games

The finals of the season will be in June, So, there is still time to come for the finals. There’s a fleet of luxury limousines, which is a perfect alternative for taking to basketball events. So, for all of you keen on coming for watching any of the events, feel free to contact our team of experts in logistics and they will welcome you.

If you need to make a trip, being long or short, Mundi’s hourly service will provide you with a chauffeur at your disposal for as long as needed. No destination data is required to schedule this type of service. You can provide the pick-up information and select your travel destinations while traveling. So, in case you are interested in hiring a limo service Contact us!