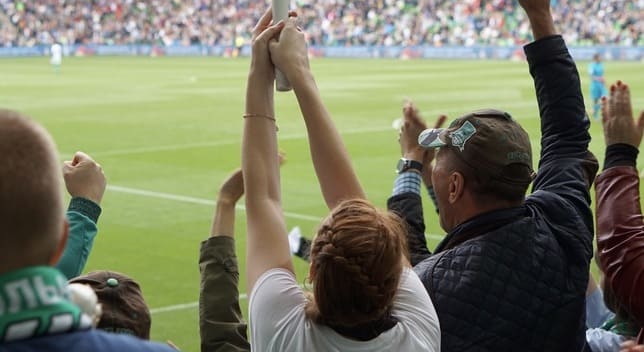 The pandemic changed all sports calendars in 2020 and major events were highly affected by Covid-19 protocols. This year’s schedule is far from being back to normal, but we can start thinking about attending our favorite sports events in 2021!

We have all been focused on Super Bowl LV, but there are other important sporting events to come – although the dates are extremely different from what we are used to.

The 2020-21 NHL season will, in effect, be a 2021 season. The NBA started almost at Christmas and will invade July. The NFL, NBA, NHL, and MLB All-Star Games have been postponed.

Other important dates have not yet been announced and there is only an intention to carry them out at a particular time of the year.

In order not to get lost in this mess, here is the 2021 calendar (so far). It’s important to remember that all dates will be subject to changes according to restrictions that may arise.

22 – Beginning of the men’s basketball pre-Olympic

You might also be intereste in: Stadiums in Florida that have hosted the Super Bowl

So, did you like our list of sports events happening in 2021? We know that things are still unclear, but let’s hope that this year’s events are as exciting as they have always been before this pandemic took us by surprise.

In case you would like to attend one (or more) of these events, remember that Mundi’s luxury car service has a vast history of taking VIP clients on different occasions. Whether you’re going with your family or a big group of friends, we have exactly what you need.

Imagine arriving for your favorite sport’s game in a luxury car. You will have an unforgettable experience from the moment you leave your home or hotel. Contact us!