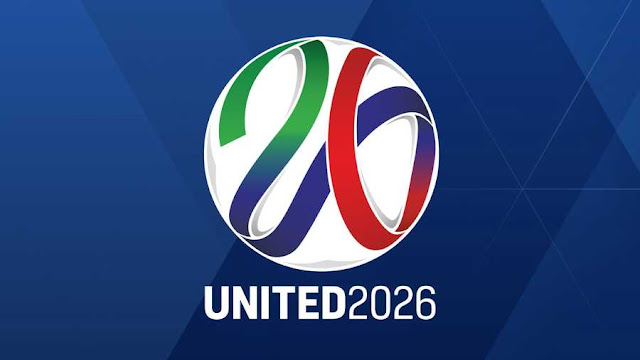 It’s hard to believe that the 2022 World Cup in Qatar is over. It seems like only yesterday that we were glued to our television screens, cheering on our favorite teams. And now, it’s gone already. So, the time has arrived to start dreaming about 2026. All eyes are set on another world-class event. This time around, the World Cup will happen in North America, with matches taking place in the United States, Canada, and Mexico. This post will explore what to expect from the World Cup in 2026. From the venues to the teams to the format, we will give you everything you need to know about this historic event.

A bit of the history of the World Cup

The world’s biggest single-sport event is the FIFA World Cup happens every four years. The first World Cup was in 1930, hosted by Uruguay. Just 13 teams took part in that first tournament – all from Europe or South America. It takes place every four years, except for the 1940s due to the Second World War. The tournament used to be battled by 24 squads up to 1994.

Since 1998, there have been 32 nations competing in the finals over a month-long period. According to official data from FIFA, an estimated number of 4.66 billion people watched the 2022 World Cup in Qatar, on television, while more than 1,3 million fans attended the matches in person.

The favorite Teams for 2026

As the world’s biggest sporting event, the FIFA World Cup always features many marquee teams that will do their best. This year is no different, with some heavyweights looking to make a deep run in the tournament. The first team that comes to mind is Brazil.

Other teams that could make noise at this year’s World Cup include Spain, Argentina, and France. All three of these squads have the talent to make a run at the title, and it will be interesting to see how they fare against the rest of the field.

As always, numerous dark horse teams could also make some noise in this year’s tournament. Belgium and Uruguay are two such teams that could spring an upset or two, and they will be worth keeping an eye on. No matter who your team is, you can expect plenty of drama and excitement at this year’s World Cup. With so many talented teams taking part, it should be a great tournament from start to finish.

The 2026 FIFA World Cup will be the first-ever jointly happening in three countries: Canada, Mexico, and the United States. It will also be the first World Cup to feature an expanded 48-team format, with each team playing at least two matches. The tournament will occur between June 14 and July 15, 2026.

With so many changes coming to the World Cup in 2026, it’s hard to know what exactly to expect. But one thing is for sure: it will be a spectacle like no other. Here’s a look at some of the things you can expect from the 2026 World Cup:

Luxury transportation services for the event

For those looking to add a touch of luxury to their World Cup experience, multiple transportation services can get you to and from the event in style. Whether you’re looking for a limousine, there are plenty of options available to make your trip more remarkable.

Mundi Limos is already planning to serve fans from various parts of the world in 2026! With a modern, luxurious, and well-equipped fleet to take fans to stadiums. For more information and reservations, call +1 (800) 317-7087 or email info@mundilimos.com. Visit our website: www.mundilimos.com.