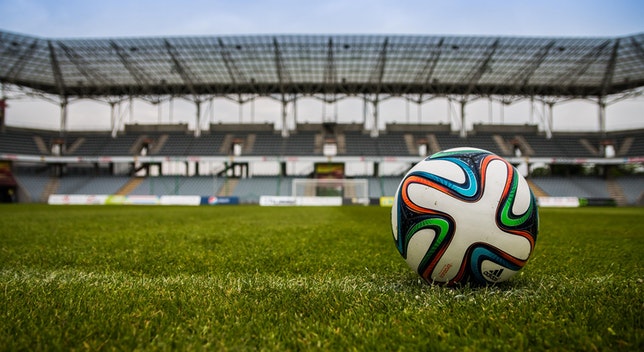 The match of, arguably the most famous rivalry, heavyweight outfits from Catalunya and the Spanish Capital will take place in Vegas on July 23.  After 5 years of the Miami match, the pair will meet again for the battle, which promises to deliver fantastic entertainment. Whether you’re one of their fans or like soccer, you really must keep up reading this article. We have set the details about this important match.

Real Madrid will face Barcelona as part of their pre-season training at the Raiders’ Allegiant Stadium. It’ll be the second match in America, after 5 years of their last match. Real met Barcelona in Miami, at the Hard’s Rock Stadium in July 2017. On that occasion, Barcelona defeated Real Madrid 3 to 2.

The 65,000-seater Allegiant Stadium in Vegas is known for hosting the Las Vegas Raiders of the NFL. The American El Clasico, this year. will be part of a total of five games and five teams, called the “Soccer Champion Tour”. The LA Galaxy’s owner AEG is organizing it. The event will also feature some other teams like Juventus, Club America, and Chivas Guadalajara.  The events will take place in Vegas, Dallas, and California.

Both teams count on huge budgets and a great rapport with their supporters. Consequently, it has attracted the best-talented players worldwide. it’s a rivalry that dates back to the begging of the 1900s. Therefore, we’ve prepared the profile of both of them to warm up this Clash.

There have been dozens of world-class names of the sport over the years fighting for the teams. However, among all of them, there are some that stand out from the rest, like CR7 (Cristiano Ronaldo) Barça,  and Messi (Lionel Messi)
Real. These players have drawn an extensive legion of fans worldwide.

Real Madrid fútbol club, or Real Madrid as it’s usually called, is a professional football club, based in Madrid, Spain.

The Barça, as it is simply called, is a professional fútbol club, based in Barcelona, Spain. The club has been one of the most widely supported teams in the world. Here you go some facts and files about it:

How to get to the Allegiant Stadium

Those thinking about coming for the match should make up their mind in less than no time. Once it comes to transportation to get to its venue the best way for accessing the Allegiant Stadium is from Las Vegas Blvd. via Hacienda Bridge. However, on the day of the match, these routes will be closed to automobile traffic to the game, and subsequent event days. Therefore, if you are coming for the show,  hiring a luxury vehicle is far the best way of getting around.

Mundi Limos is up and ready to provide the best transportation service, checking every detail to exceed your expectations 100%.  Our team of reservation experts and chauffeurs, who are knowledgable on the best routes of Vegas are looking forward to serving you. Therefore, for any further information regarding reservations, or about our services, call +1 (800) 317-7087 or send a message to info@mundilimos.com. Our reservations team is available 24/7 to assist you!