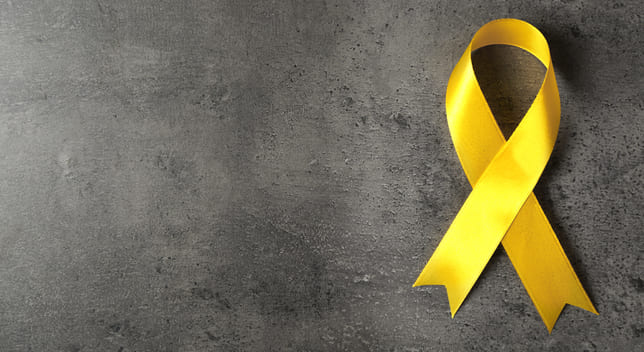 According to the WHO statistics, one person dies every 40 seconds because of suicide. It causes over 700 000 deaths every year all around the world. Suicide is not inevitable, it’s totally preventable. Since september is the month of suicide prevention, we from MundiLimos would like to share some thoughts with you.

A day for global awareness

In 1999 the World Health Organization started implementing actions to prevent suicide worldwide. The first event happened in september 10th 2003, which was the first global journey on this matter. The main goal is to identify the mental, physiological and emotional causes of suicide. Not only identifying, but also working on it’s prevention through national policies of public health in all countries.

In 2019, 77% of all suicides happened in low and middle-income countries, with extreme poverty and discrimination as key causes. More conservative statistics estimate that 10% (Source: Wikipedia) of all suicidal behaviors are exclusively caused by a non-diagnosed underlying mental issue. Up to 50% of all cases combine medical conditions with substance abuse.

Statistics and engagement in the US

The United States have an average suicide rate of 13.9 per 100.000 individuals. Suicide rates are 3.7 times higher among men than among women in our country. The same phenomenon happens in other high-income countries, with social norms, taboos and discrimination of minority groups (Inmigrants and refugees, sexually diverse people, for example) said to be key causes of this difference.

The Light for Life International Foundation has been started in 1994, with the Yellow Ribbon as a symbol of suicide prevention. This institution works in the US in partnership with the National Suicide Prevention Lifeline to empower individuals and communities through proper education and open conversation about this important subject.

September is also known as “Yellow September“ in countries like Brazil and Germany, where this cause has the same symbol.

Mundi’s advice on dealing with the challenge

If you are going through a crisis, feel free to contact the Lifeline without any costs. Stay close to friends and family members you can count on, and look for professional help.

If you know someone facing real suicide thoughts, due to any kind of reason, the following simple steps may help them slow down and regain control.

First of all —  Ask in a caring way, yet directly, if they are thinking about self-inflicting injuries or death.

Bring up the subject by acknowledging their feelings. This simple step has shown to be effective in keeping the person you are talking to grounded. Then, just be there and listen to their reasons without judgment (no right, wrong or lecturing here). Careful company makes a mentally overwhelmed person feel released.

In more extreme situations, make sure you remove lethal objects and medicines from the immediate surroundings. Take the person to a safer place, where you can call the Lifeline yourself and ask for help.

Once the situation is better, creating a support network becomes a priority: If you are a close friend, it’s time to invest extra energy in this friendship, by following up the process and keeping other friends informed. If it’s not the case, make an effort to inform the person’s friends and family. Encouragement is a key to establish self-care routines and a healthier life. 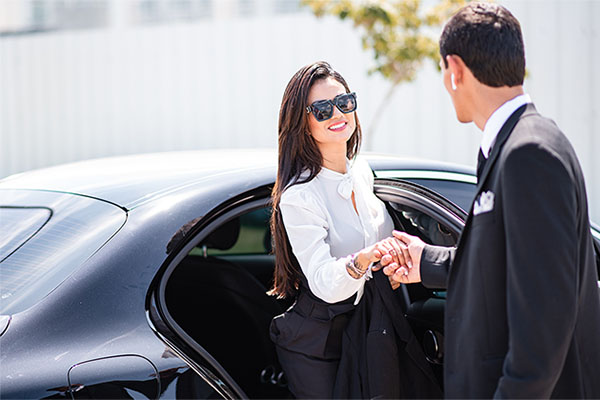 Take care of yourself with Mundi Limos

We from MundiLimos are always committed to your well-being. Not only do we provide services of higher excellence, but we also see our business as a relationship developing endeavor. We stay supportive to public health causes and wish to all of you readers and clients a very fulfilling life.