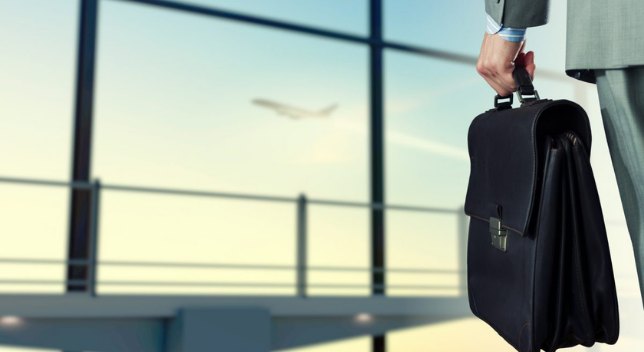 “Travel is the only thing you buy that makes you richer”. How about, then, taking this phrase even more literally and thinking about corporate destinations, those that have extra added values such as: networking, generating new businesses or innovative ideas?

Embracing this purpose, we have prepared a list of destinations full of ingredients capable of inspiring entrepreneurs. Check it out and start planning your next business trip right now.

Every year in March, the city hosts the famous South by Southwest party, which includes several events focused on technology. There, there is also a growing community of startups.

The city, which is the 11th most populous in the state of Colorado, is proof that size doesn’t matter. Located at start of the Rocky Montains, Boulder has the highest density of tech startups in the world, more than 15 science and research institutes, and the University of Colorado, in addition to being the second entrepreneurial ecosystem in the United States, just behind the Silicon Valley, California.

Texas is considered the second largest US economy and has been voted the best state in which to do business in the country eleven times in a row. Dallas, according to Forbes, is the third best region to work in the United States. No wonder that the region has a high growth when it comes to startups.

More than a darling destination for tourists from all over the world, Greater Miami is an emerging hub that connects the United States, Europe, the Caribbean and Latin America. It is there that renowned universities are located, such as San Ignacio University and the University of Miami, which offer academic courses, such as business management, in addition to the Miami Executive MBA for the Americas, designed for professionals seeking improvement in management and leadership skills with classes taught by renowned professors, who are great business leaders in the US and Latin America.

Having stamped on its postcard one of the world’s architectural wonders, the Golden Gate Bridge, San Francisco is considered the technological capital of the United States and one of the most important financial centers in the country. There are also many high-tech factories there.

More than the headquarters of companies like Microsoft, Amazon, Starbucks and Boeing (which makes the city the cradle of the aerospace industry), Seattle is the 12th largest metropolitan economy in the US and considered one of the country’s most important ports, serving as a gateway to trade with the Asia-Pacific.

Silicon Valley is the nickname given to the San Francisco Bay Area, where several high-tech companies are located, in addition to Draper University, one of the references in innovative teaching. Google, Facebook, Tesla and GoPro are some of the companies based there.

Other great cities for business

Despite being world renowned for Disney theme parks, Orlando also stands out in business due to its spaces for corporate events and meetings.

Just like Cairo, New York is also a city that never sleeps, NY joins this list as it is home to thousands of companies and it where the largest conference and retail exhibition in the world takes place, the NRF.

The city of Chicago, on the other hand, has one of the largest convention centers in the United States, MC Cormick Place, which hosts corporate events throughout the year.

Get to your corporate destinations with Mundi

Mundi has many years of experience providing corporate clients with high-quality service, fully trained chauffeurs, and a team of experts who will make sure every detail is according to each need, with personalized service.

Book with us and have an exceptional travel experience in any of your corporate destinations.