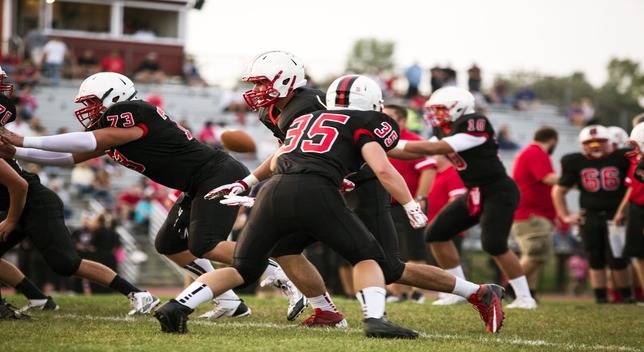 Are you passionate about American football? Is the Miami Dolphins your favorite team? So, you can’t miss the upcoming games of the 2022/2023 National Football League season. If you want to go any further and get to know about it, keep reading this article and have fun.

The Miami Dolphins is a professional team, part of the National Football League (NFL). As a member of the American Football Conference  (AFC) league on the East Coast, its headquarters, stadium, and training facilities sit in Miami Gardens, Florida.

The Dolphins, as it’s known, started playing in 1966. The team was successful during the early 1970s and became the first team to advance to the Super Bowl for three consecutive seasons. In 1971 the Dolphins won the championship behind quarterback Bob Griese and wide receiver Paul Warfield.

The Miami Dolphins players will face two league teams in September, check them out below:

The event will be the fourth Super Bowl in the Phoenix metropolitan area. The Super Bowl is one of the most-watched American sporting events each year, as over 100 million Americans tune in to the game each February.

For American Football fans, it’s one of the most important championship game events upcoming in the National Football League  (NFL). The game is scheduled to take place on February 12, 2023, at the State Farm Stadium in Glendale, Arizona.

What about coming to cheer for the Miami Dolphins?

Come to cheer and get excited for your favorite team this season. Book our luxury transfer service to arrive early and in comfort at the stadium, call +1 (800) 317-7087 or send an email to info@mundilimos.com. Visit our website: www.mundilimos.com.